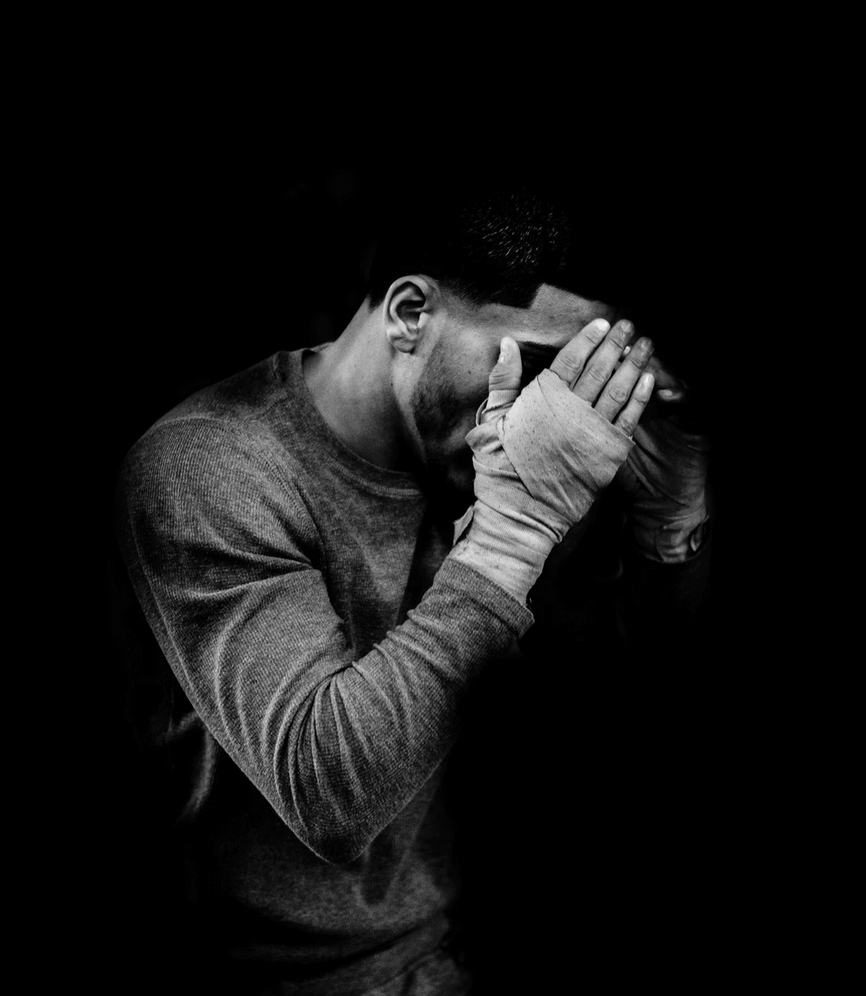 February 13, 2020 Posted by Dr Adam Fujita Lifestyle
At the end of the day, I can not appropriate a definitive response regarding the longing for ultra endurance races, distances, and training seasons.
So much pain, sacrifice, time commitment. Joy, transcendence, peace, calm, tears, work, play, freedoms.
Pain.
The questioning of everything – Like everything.
To love and hate the same exact thing – both in the same exact day.
Sometimes in the same exact moment.
And I willingly agree and desire this all.
I ask for the hurt.
I long for the miles.
At one point, I could say that it was almost all for the ego support. And it would be a lie to say it doesn’t still fill some of the ego. But in a far different way. A far freer way.
As one who struggles with confidence, I do need (I think we all need) some tangible wins to help fill the sails.
The self-doubt, ‘who am I,’ ‘I am not good enough until a certain level of proficiency’-type thoughts keep me disengaged from the world; from participating.
The training (as spiritual practice), forces me into the world. Out of my head. Yes, there is a mental component working through the run: mechanics, nutrition, hydration, breathing, etc. But a consistent training schedule also allows me to work towards getting out of the mind realm and enter actual existence.
The cosmic energy in the air charging throughout my lungs.
The contour of trees enveloping me as I run the trail.
The Trail lilting amongst my brothers, the trees.
The canopy protecting me as a parent.
The ground reaching for my soul from below.
The sun trying to allure me through the leaves.
The further I go in, the further away I am carried.
All bending towards unitivity.
And I can find myself in the flow of it all.
Yet not always.
Sometimes, not often.
And when sometimes,
It can last for seconds.
And the rare chance –
It carries for miles and miles.
All of it –
The miles of connection,
The seconds of the zone,
The chance of flow
Has me going back for more.
And I did not find such freedom until reaching for ultra-distances. Not until I found the regimental-ness of the training. Yes, the structure and discipline granted the freedom.
I could be.
I could turn my brain off and exist.
It became my meditation.
My active prayer.
My call to Participate.
I need encouragement to participate in the real world, as I tend to live amongst the thoughts and rumination in my mind.
And as one that always questions and doubts the value in anything they do,
I need the positive affirmation of accomplishment.
There is something also about doing something that not many can do.
Or want to do.
Or see value in.
And being out in the woods or on the river, isolated, for hours.
You can’t do anything but be in that moment.
There’s something about your body needing to take hours to get you back to ‘daily life’ that forces your brain to stay in the moment.
There is such transformational energy in these distances; each season.
Yet I can not fully explain it.
Nor do I possess much if any of it at all.
I have tasted it, though.
It can not be packaged and sold.
It can not be profited from.
It can not be pimped by a company.
It can not be faked,
Instagrammed,
Facebooked.
It’s something that ‘likes’ on a post, or followers on a page can not achieve for you.
No job will create it.
No drone footage or
Internet video can capture it.
No paycheck will grant it.
No vice can grant that high.
You can’t show it to anyone.
It can not be touched by usefulness or acceptance.
And I find such freedom in all of that.
You have a bond with those that have gone through it as you have.
Yet you can’t find the words to encapsulate the commonality you share.
The best you can do is frame the experience with the particulars.
The details. The tangibles.
The fog.
The cold.
The rain.
The pain
The dams.
The trail.
The heat.
The ascents.
The puke.
The hallucinations.
The night.
The nutrition.
The illness.
As much as those words describe literal occurrences, moments that happened during the race, or even training –
The communication has nothing to do with any literal word spoken.
What is actually being conveyed is: ‘I don’t know how else to say it either. But whatever that was, we both saw it. Experienced it. Participated in it. And it touched us. Transformed us somehow. But there are no words to describe any of that.’
So we talk around that which is not found by words.
Our words, at best, point towards ‘it,’ but very rarely, if ever, touch ‘it.’
‘And whatever I experienced that you didn’t, you will hold space for me and celebrate that, as I will do for you. For as much as we share in the inexplicability of it all, there is some for you only and some for me only.’
Those grand distances, those training seasons
Grant much perspective in many ways.
12+ months of commitment to it all.
A self-inflicted war. Battle.
One that has some life risk – health and potential injury or harm.
But then it is over. You cross the finish line (hopefully).
And realize the reward was behind you, at the whole season,
Not just at the finish line.
Yet the reward also lies ahead of you and among you, as it is a process,
For though the next race is a year or two down the road,
Now is the time to celebrate.
And now is the time to continue training.
Not necessarily for the next finish line,
Rather to participate in the ongoing presence –
The process,
The lifestyle continues,
As it was never really over.
By Dr Adam FujitaPT, DPT, CAFS
Tags: Flow
Share
3