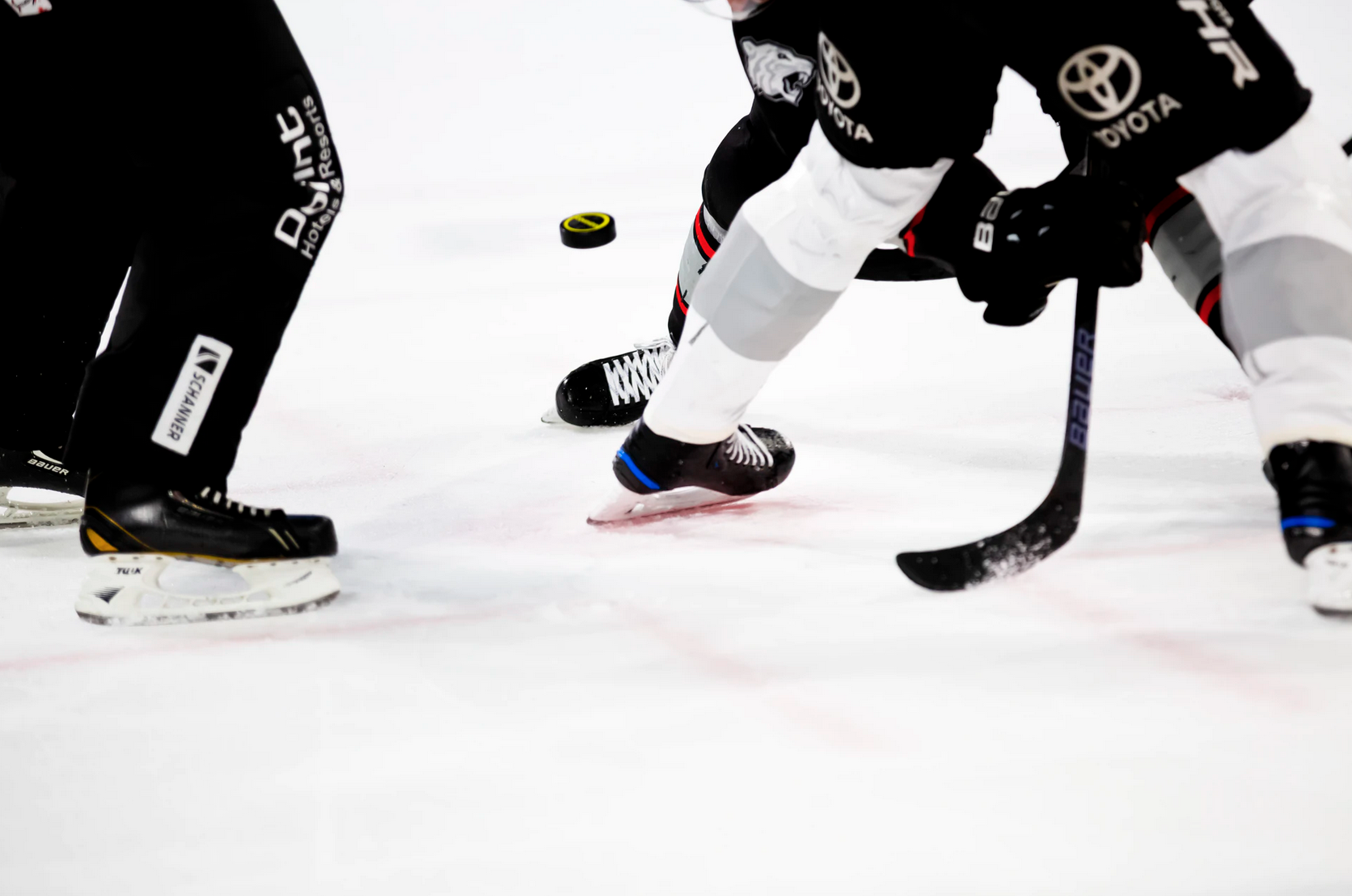 January 14, 2020 Posted by Dr Adam Fujita Growing Up No Comments
I played hockey.
I was a defenseman.
My dad worked hard.
And made sacrifices to afford me the opportunity to play hockey.
Money –
Shit was expensive.
And time –
He would cut out of work early to get me to practices and games.
He would bring his briefcase and do work while waiting in the stands.
Or some other time thereafter.
My first year
I was bad.
Like real bad.
As in
Not good.
He invested a lot into that first year.
All of the years, really.
But the first year was rough.
Coach Fox of the GP Bruins wasn’t the most patient of coaches to help a newbie learn and grow.
The season was challenging enough that my parents were questioning if I would want to play another season.
But I did.
And that season was great.
Somehow I was laser better than that first year (by means of ‘house league’ talent).
My dad used to play beer league hockey before I came along.
He played goalie for ‘Sparkle City’ (a team born from the workers at Detroit’s Water and Sewerage Department).
He donned his 1979 goalie skates and started helping coach my teams’ goalies.
One fine Saturday morning practice at Liggett Ice Arena on Cook Road,
The defense was working on shots from the point.
Feeding the puck from the corner to the blue line, over to the high slot
for a shot on net.
Concurrently, my father was working with the goalie on cutting down angles,
Awareness of the post- goalie stuff.
As we cycled through the drill,
Focusing on quick movement of the puck,
Accurate passes at the point,
Head up to see where you were passing,
Where you were shooting,
And a quick release shot,
My turn came.
A teammate fed the puck from the corner,
Over to my defensive partner.
He floated me the pass,
And just as quick my shot was off.
As I looked up,
Shortly after the release,
I see our goalie, Kris –
Not squared up to my shot –
But standing in front of the net.
With my father.
It was a fairly good shot.
Quick release.
Just off the ice.
Great for a tip or redirect in the slot
During a game.
But it wasn’t a game.
It was practice.
Where you – practice.
And get coached up.
Back to me just looking up.
The puck
Fresh off the toe of my Sherwood Feather-Lite 5030 Paul Coffey stick
Was well on its way toward the net.
Where my father was coaching Kris, our goalie.
It sounded like the puck hit the side of our garage.
At ankle level.
Just above the CCM 1979 goalie skates.
I recall feeling the impact as loud as the echo of the talus-shattering shot.
A stout collision, felt through the air, sheet of ice, and my soul.
Gary, as many affectionately called my father,
Offloaded half of a guttural grunt
On his way to bitting his lip
In his newfound distal discomfort.
As dads do.
So much.
And my head was down.
Had my head been up,
I would have seen that my father,
Gary as it were,
was standing there the whole time.
And seeing that he was there for me,
A part of what I was doing,
Giving of himself to one of my passions,
Perhaps that blow to his right talocrural joint –
Gary’s ankle as it’s affectionately referred to –
Would have survived the day.
And Gary –
Father as it were –
Would have endured far less –
Had I had my head up.
By Dr Adam Fujita PT, DPT, CAFS
Tags: Hockey
No Comments
Share
3

Your email is safe here.